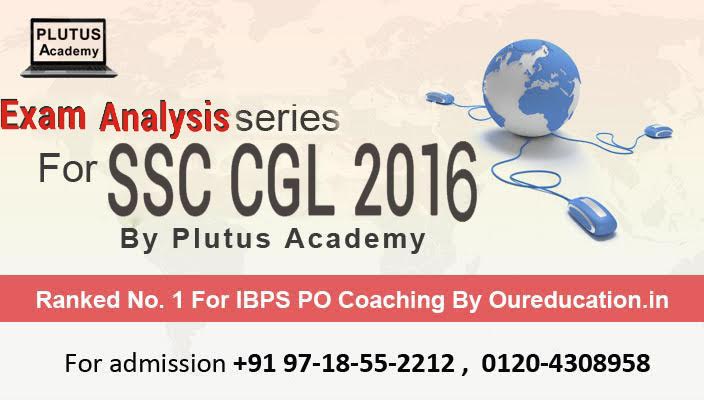 Let us observe the use of Narration in different kind of sentences. The First case will be of Assertive sentences-

Those sentences which are in the form of “simple statements” or “facts” are called assertive sentences.

Furthermore , the remaining rules are discussed in in the next post- Direct and Indirect speech 2.

Best of Luck for Exams!!

About the Author: saurabh sir